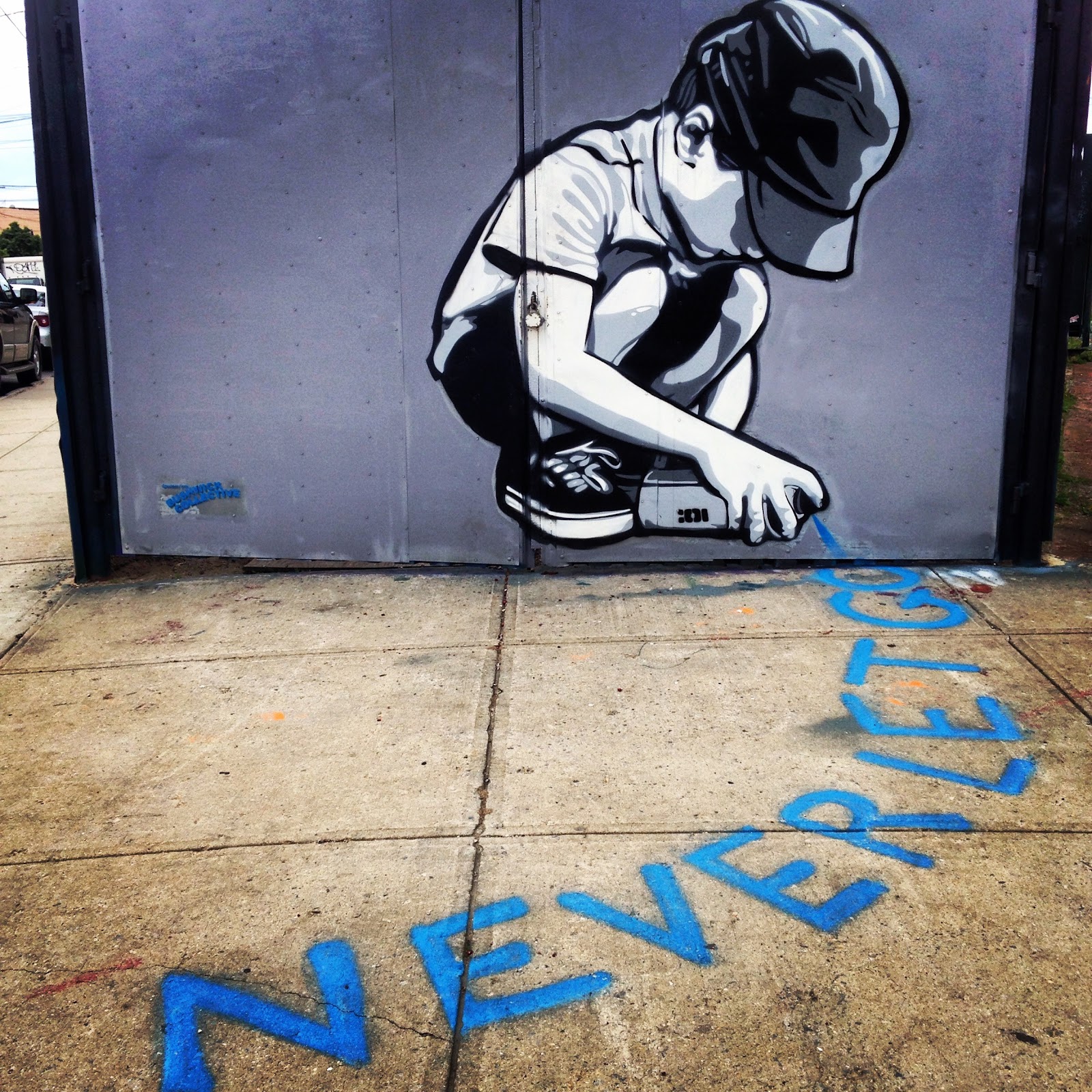 I remember scraped knees and skelli tops
Now all I see is hoverboards and flat tops.
Dear brooklyn I remember block parties,
Now cops block parties
That don’t have the hue for protection
Dear Brooklyn where Is the future going I can’t peep the direction.
Does it look like me ?
Or will I just be an object to be viewed in 360?
Dear Brooklyn will we still have hood innovation?
I’m talking skelli tops made from the lids of quarter waters for easy entertainment
I’m talking struggle fits from hand me downs that end up in Boutiques across town
Dear Brooklyn will you still look like me post 2018.
Dear Brooklyn Will I be able to live in bed stuy
I didn’t know “let’s clean up the hood” means come on in guys hear are the keys to gentrify.
See when I was a small fry it was called the land of the Do or die where the pigs go to fry.
Dear Brooklyn I don’t think I could afford to live here even if I tried.
I’d love to be apart of the renaissance but I’m to busy trying to survive.
Dear Brooklyn don’t be silly I can’t pay my new rent with just a job.
So I got like 10 new side hustles
I need to thrive.
Dear Brooklyn I’m here to stay.
Dear Brooklyn I pave my own way. 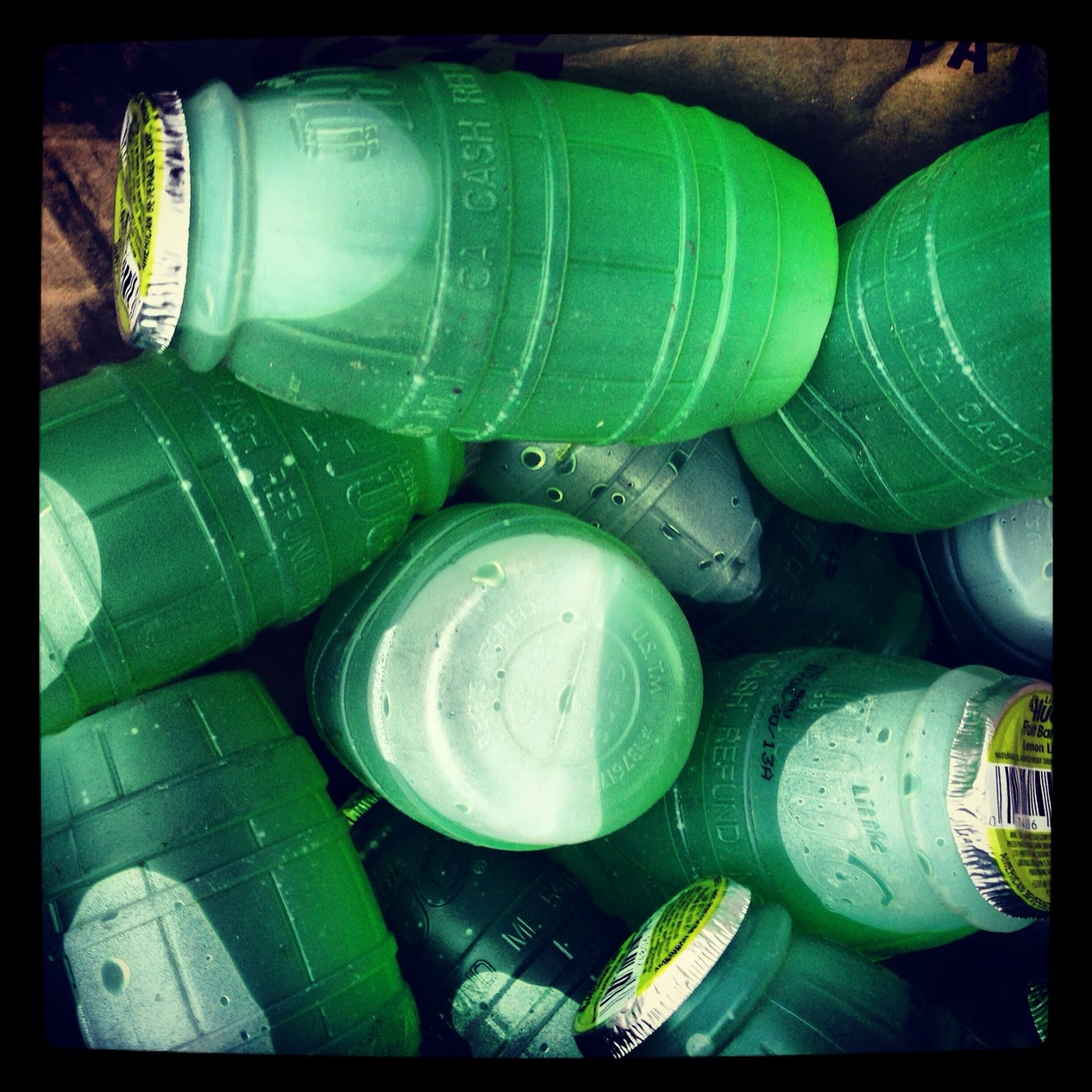 So many hoods…. By Damani

You run through my veins, and gave me my very first experiences in life. From my crib, the music from the record playing the living room downstairs echoed throughout the brownstone. The smell of southern cooking coming from the kitchen and the big trees that shaded my room through the window on our tree lined street, Washington Plc. I remember the amber glow from the sun setting over Ft.Greene Park, flickering between the leaves and being lulled to sleep by sirens…

Back in the early 70’s you could watch a car get stopped Bowen to its chassey in 10 minutes flat.

Growing up with friends with names like Poody, Spike and Sammy in the neighborhood was cool. And then I met another Damani. Brooklyn you were full of wonder, full of sound, smells and sights!

On the subway riding with my crew we would see the graffiti art boom into the creative expression we’ve learn to respect…. back then it was chaotic, scribbled “tags” everywhere, from spray paint to home made die markers, made with an folded up piece of a chalk board erasure. Those days were real ghetto, urban to the core….

Man I was hurtin, parents divorced. Had me traveling to east Harlem,  dolo, for an education…. We talking 4th to 8th grade. Copped my first Borecqua Chica, that Latin loving woke the heart. Was feeling like I was expanding my borders, cause I already knew where home was. And I don’t just mean my Pops’ crib, I mean the Borough. The entire borough that raised me, even though friends got Merced early, youngins gunin.

In my college years, the 90’s, you housed me again, living in a warehouse in Williamsburg with my mates in a 3000 sqr ft loft was awesome!! It didn’t matter that we had to build to our own rooms, and throw rent parties to make extra funds. We were having a blast until the landlord found out.

After that you had me chillin in Boerum Hill in a bachelor pad that rocked a spiral staircase… it was plush compared to the loft, but it was much smaller. Getting to know that neighborhood was dope but I moved again. After living in LA during Biggies death and Australia I returned to Ft.Greene and landing back in Williamsburg after Vegas.

When I’m out of state or abroad and people ask me where I’m from I always say New York, if I get a “the City?” I tell em “Brooklyn”. And if I hear em ask “what part”?. If I don’t ignore them completely at that point, I let em know “the whole damn thing is my backyard”. #official